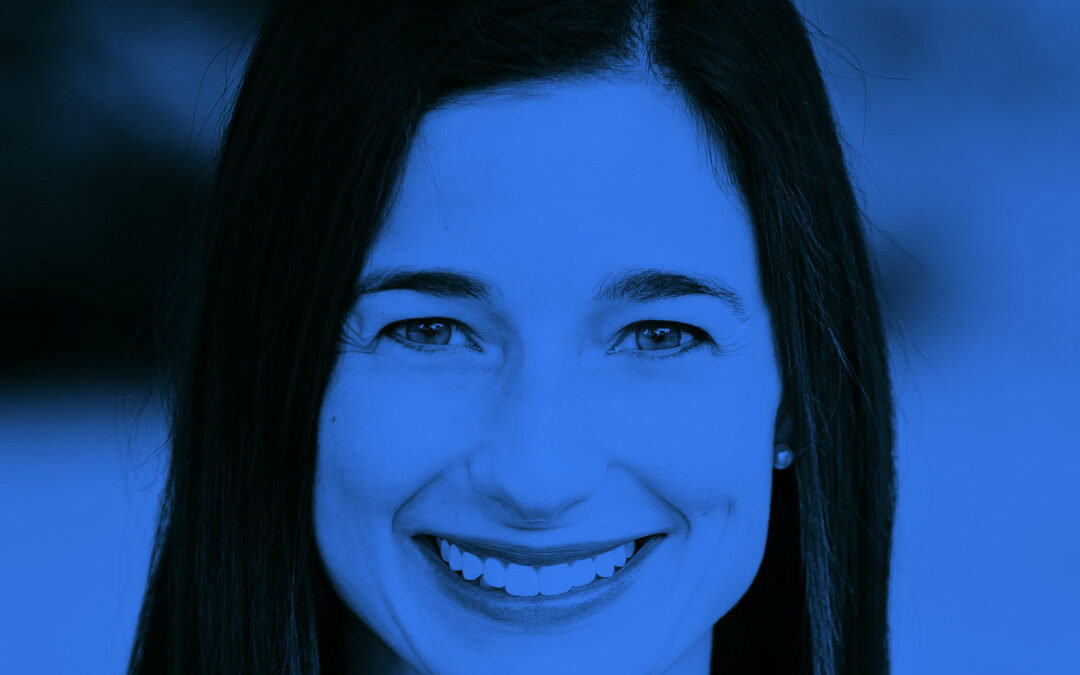 Deborah is the Executive Director of the Education Law Center, a non-profit legal advocacy organization dedicated to ensuring access to a quality public education for all children in Pennsylvania. Deborah brings extensive expertise on education law and policy issues, including fairness in school discipline, fair funding for public education, and other school access and improvement issues.

Deborah joined ELC in 2005 after clerking for U.S. District Court Judge Raymond J. Dearie in the Eastern District of New York. Deborah has taught education law at the University of Pennsylvania’s Graduate School of Education. Her article “Addressing the Unintended Consequences of No Child Left Behind and Zero Tolerance: Better Strategies for Safe Schools and Successful Students” was published in the Georgetown Journal on Poverty Law and Policy, and she is a frequent speaker statewide on education policy and the law. She was selected for and served on the Supreme Court of Pennsylvania’s Juvenile Court Procedural Rules Committee. She previously taught kindergarten and first grade in Hoboken, N.J. Deborah is a graduate of Princeton University and Harvard Law School.

Deborah serves on the Pennsylvania Advisory Committee to the U.S. Commission on Civil Rights and was recently elected to serve as a member of The American Law Institute. Deborah serves on the Board of Directors of both Jewish Family and Children’s Service of Greater Philadelphia and Congregation Rodeph Shalom. She is also a member of Jewish Federations of North America Young Leadership Cabinet. She is a member of the Forum of Executive Women.