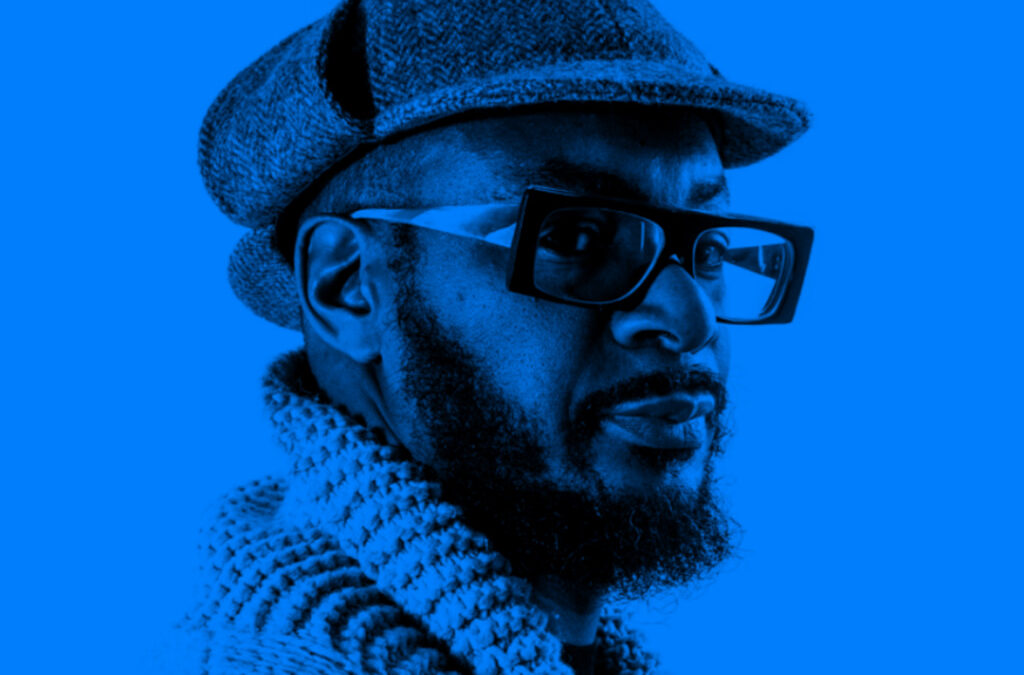 With a reputation built on his original style and refusal to hop on any industry bandwagon, Ty is best known for his lyrical frankness and honest portrayals of everyday life, setting him aside from many mainstream hip hop acts and allowing him complete artistic independence. This has led to the release of five successful albums and a Mercury Prize nomination, among many high profile plaudits.

Ty is also known for his work as a spoken word artist. He has performed and hosted workshops for the British Council, which culminated in the conclusion of a 35 year halt on international performers in the Sudanese town of Port Sudan. As well as this, his spoken word efforts have seen Ty put in performances at The Big Chill Festival and The Royal Albert Hall. Alongside his work with the British Council Ty is also a member of The Hip Hop Shakespeare Company, running workshops with young people, showing the influences and works of Shakespeare in today’s music scene.